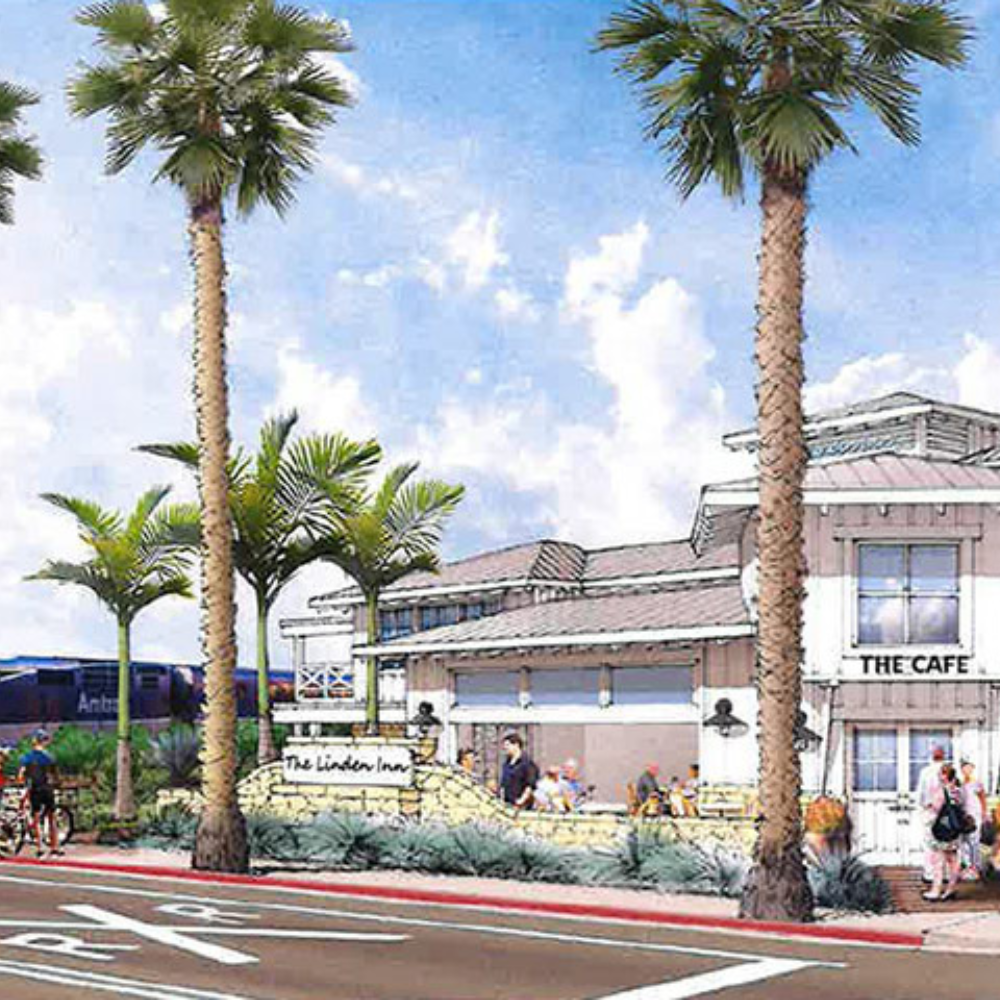 The Chamber welcomes Carpinteria’s newest Councilmember Mónica Solórzano and looks forward to working with her on issues related to Carpinteria’s business community. Congratulations to Mayor Clark and Vice Mayor Natalia Alarcon, as well as a thank you to Councilmember Nomura for his service as Mayor.

The Chamber would also like to thank outgoing councilmember Gregg Carty for his 16 years of service on City Council. Carty was often a pro-business champion, advocating for a thriving small business community in Carpinteria. Carty’s dedication to the Carpinteria community has been clear throughout his years on Council, and the Chamber is thankful for his service.

The Chamber publicly opposed Measure T. If Measure T had passed, it would have prevented the Surfliner Inn Project, which has already gone through the City’s public process, as well as cause potential conflicts for the City due to general plan language revisions. The Chamber believes that No on Measure T was the right vote for Carpinteria, and looks forward to coming together with the community in 2023. 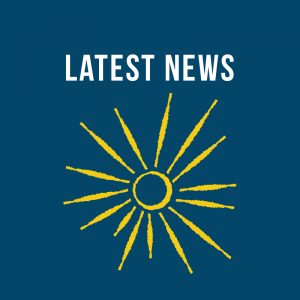 Save the Date for the Carpinteria Community Awards Gala