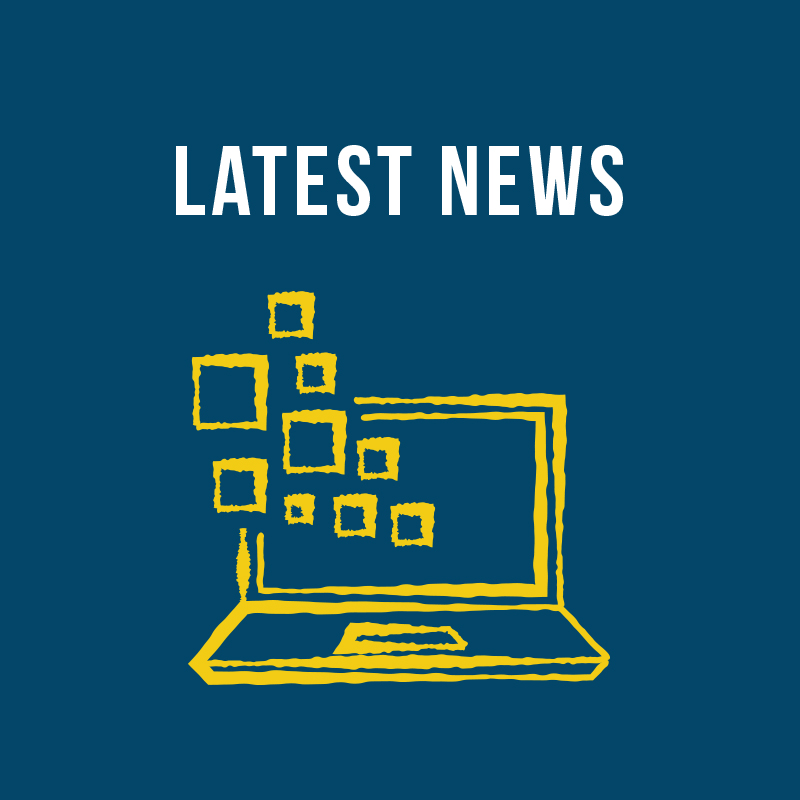 Last week members of the Chamber team attended the Cal Chamber 2022 Capitol Summit in Sacramento. The event hosted Chambers and business representatives from across California to discuss the state’s policy priorities, specifically current and upcoming policy as it relates to businesses. This year was considered mild in terms of the 16 Cal Chamber “job killer” bills that made it to the legislature floor, as opposed to the typical 25-30 seen in previous years. The Capitol Summit also featured polling results on the current sentiments of California voters, with the big picture being that 52 percent of Californians feel that the state is headed in the wrong direction (an 8-point increase from last year).
While in Sacramento the Chamber team also met with state legislators at the Capitol, as part of the Tri-County Chamber Alliance, which includes Chambers from San Luis Obispo, Santa Barbara, and Ventura Counties. The group had productive discussions at their meetings with Senator Monique Limón; Arwen Chenery, Chief of Staff for Assemblymember Steve Bennet; and Assemblymember Jacqui Irwin. The Chamber looks forward to following up on our discussions with our South Coast representative, Senator Monique Limón.
Share on Facebook
Facebook
Share on Twitter
Twitter
Share on Linkedin
Linkedin 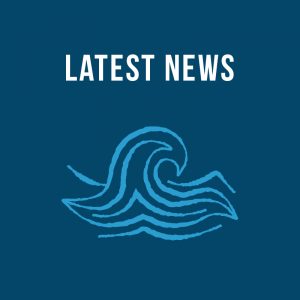 Nominations Are Now Open for the Annual Regional Business Awards 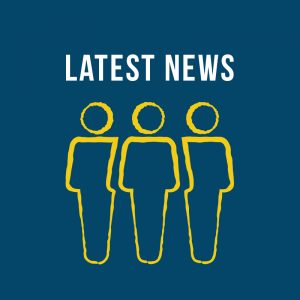 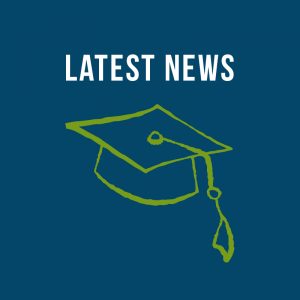