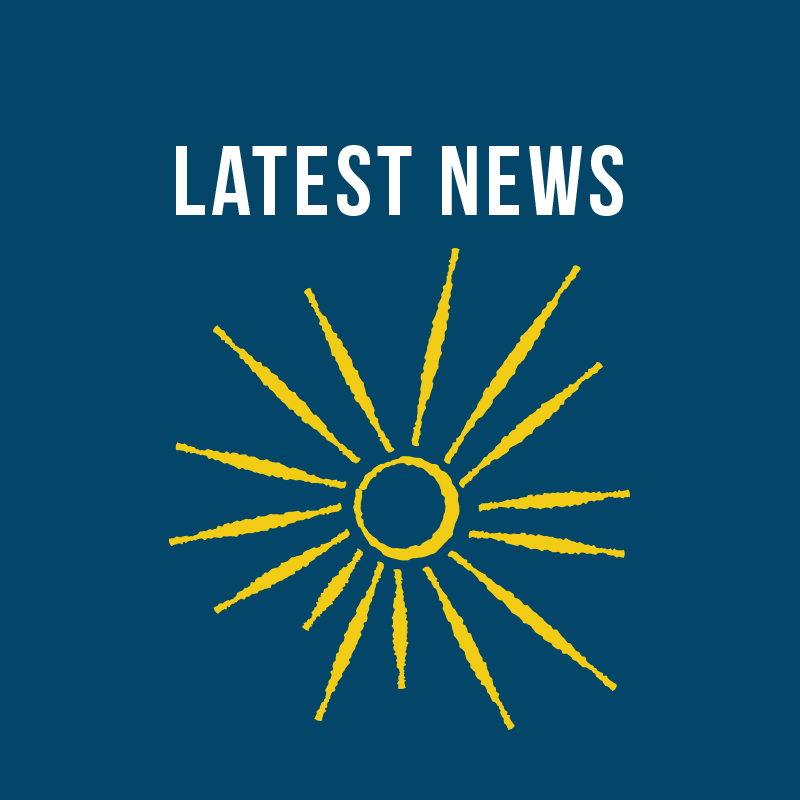 She’s among the top 1% of McDonald’s managers around the world to receive the honor, named after McDonald’s founder Ray Kroc.

She received the Ray Kroc Award from McDonald’s CEO Chris Kempcinski at the chain’s worldwide convention in Orlando in March 2022 in front of an audience of 40,000 people.

“It was such an honor to get this award,” Ms. Ramirez told the News-Press. “When I was nominated, I felt like a winner. When they told me I won, it was an incredible honor. It was like a dream come true, especially coming from Mexico at 16 years old.”

Ms. Ramirez, who came to America as a teenager from Durango City, Mexico, has worked for McDonald’s for 21 years and has been a manager for the past five years. She spoke no English when she moved to America, but today she’s known for being a gifted leader of more than 60 team members who serve more than 1,000 guests a day.

“She is warm, smart, caring and teaches her team the value of hard work and providing a warm smile and meal to our happy guests,” Mr. Peterson said.

Mr. Peterson, who also owns the McDonald’s at 146 S. Fairview Ave. in Goleta, explained that the McDonald’s corporation sends an inquiry every two years to owners and operators, asking whether they would like to nominate someone for the award. “There are very strict criteria for the award. Then a nomination committee weeds through all the applications.”

The News-Press asked Mr. Peterson  —whose father, Herb Peterson, invented the Egg McMuffin and was a friend of Mr. Kroc — why Ms. Ramirez deserved the Ray Kroc Award.

“First of all, the facts spoke for themselves,” Mr. Peterson said. “Her numbers and the things that she has achieved are stellar. I’ve probably had over 300 managers work for me.  Her heart, her spirit and the family that she has created, it’s beautiful to see.

“Caro is just meant to be a manager of people,” Mr. Peterson said. “I feel very grateful to have spent my life in this business and to have worked with the people I have worked with — and then to have Caro come through and be the shining light that she is. She is an example of how to make the world a better place.”

Ms. Ramirez talked to the News-Press about what she enjoys about her work.

“I love everything, especially my people,” she said. “McDonald’s gives you a lot of training and tools. I like to take orders and bring food to customers. I like to build sales. I like to bring sales to the store and bring results. We are in the top 10 with deliveries. “I love coming to work with energy,” said Ms. Ramirez.

Ms. Ramirez has this advice for other managers: “Just love the people and care about people. Love the job and always bring energy into work.”